N Dodge St / N Dubuque Rd real estate is primarily made up of medium sized (three or four bedroom) to small (studio to two bedroom) single-family homes and townhomes. Most of the residential real estate is occupied by a mixture of owners and renters. Many of the residences in the N Dodge St / N Dubuque Rd neighborhood are established but not old, having been built between 1970 and 1999. A number of residences were also built between 1940 and 1969.

Home and apartment vacancy rates are 7.5% in N Dodge St / N Dubuque Rd. The analysis shows that this rate is lower than 59.5% of the neighborhoods in the nation, approximately near the middle range for vacancies.

The way a neighborhood looks and feels when you walk or drive around it, from its setting, its buildings, and its flavor, can make all the difference. This neighborhood has some really cool things about the way it looks and feels as revealed by this exclusive research. This might include anything from the housing stock to the types of households living here to how people get around.

This analysis shows that the N Dodge St / N Dubuque Rd neighborhood has a greater concentration of residents currently enrolled in college than 97.3% of the neighborhoods in the U.S. With 18.6% of the population here attending college, this is very much a college-focused neighborhood.

In addition, a majority of the adults in the N Dodge St / N Dubuque Rd neighborhood are wealthy and educated executives. They own stately homes that tend to maintain high real estate appreciation rates. Their upper-level careers keep them busy, but allow them to live comfortably. If you're an executive and want to keep similar company, consider settling in this neighborhood, rated as an executive lifestyle "best choice" neighborhood for Iowa by this analysis, which is better for executive lifestyles than 96.7% of the neighborhoods in Iowa.

N Dodge St / N Dubuque Rd is also pretty special linguistically. Significantly, 2.0% of its residents five years old and above primarily speak German at home. While this may seem like a small percentage, it is higher than 98.0% of the neighborhoods in America.

The neighbors in the N Dodge St / N Dubuque Rd neighborhood in Iowa City are upper-middle income, making it an above average income neighborhood. This exclusive analysis reveals that this neighborhood has a higher income than 81.7% of the neighborhoods in America.

A neighborhood is far different if it is dominated by enlisted military personnel rather than people who earn their living by farming. It is also different if most of the neighbors are clerical support or managers. What is wonderful is the sheer diversity of neighborhoods, allowing you to find the type that fits your lifestyle and aspirations.

In the N Dodge St / N Dubuque Rd neighborhood, 61.3% of the working population is employed in executive, management, and professional occupations. The second most important occupational group in this neighborhood is sales and service jobs, from major sales accounts, to working in fast food restaurants, with 17.1% of the residents employed. Other residents here are employed in clerical, assistant, and tech support occupations (15.2%), and 5.6% in manufacturing and laborer occupations.

Culture is the shared learned behavior of peoples. Undeniably, different ethnicities and ancestries have different cultural traditions, and as a result, neighborhoods with concentrations of residents of one or another ethnicities or ancestries will express those cultures. It is what makes the North End in Boston so fun to visit for the Italian restaurants, bakeries, culture, and charm, and similarly, why people enjoy visiting Chinatown in San Francisco.

In the N Dodge St / N Dubuque Rd neighborhood in Iowa City, IA, residents most commonly identify their ethnicity or ancestry as German (33.1%). There are also a number of people of Irish ancestry (11.1%), and residents who report English roots (10.3%), and some of the residents are also of Norwegian ancestry (7.6%), along with some Mexican ancestry residents (6.0%), among others.

Even if your neighborhood is walkable, you may still have to drive to your place of work. Some neighborhoods are located where many can get to work in just a few minutes, while others are located such that most residents have a long and arduous commute. The greatest number of commuters in N Dodge St / N Dubuque Rd neighborhood spend under 15 minutes commuting one-way to work (51.4% of working residents), one of the shortest commutes across America.

Here, most residents (76.1%) drive alone in a private automobile to get to work. In addition, quite a number also ride the bus to get to work (8.8%) and 5.1% of residents also carpool with coworkers, friends, or neighbors for their daily commute. In a neighborhood like this, as in most of the nation, many residents find owning a car useful for getting to work. 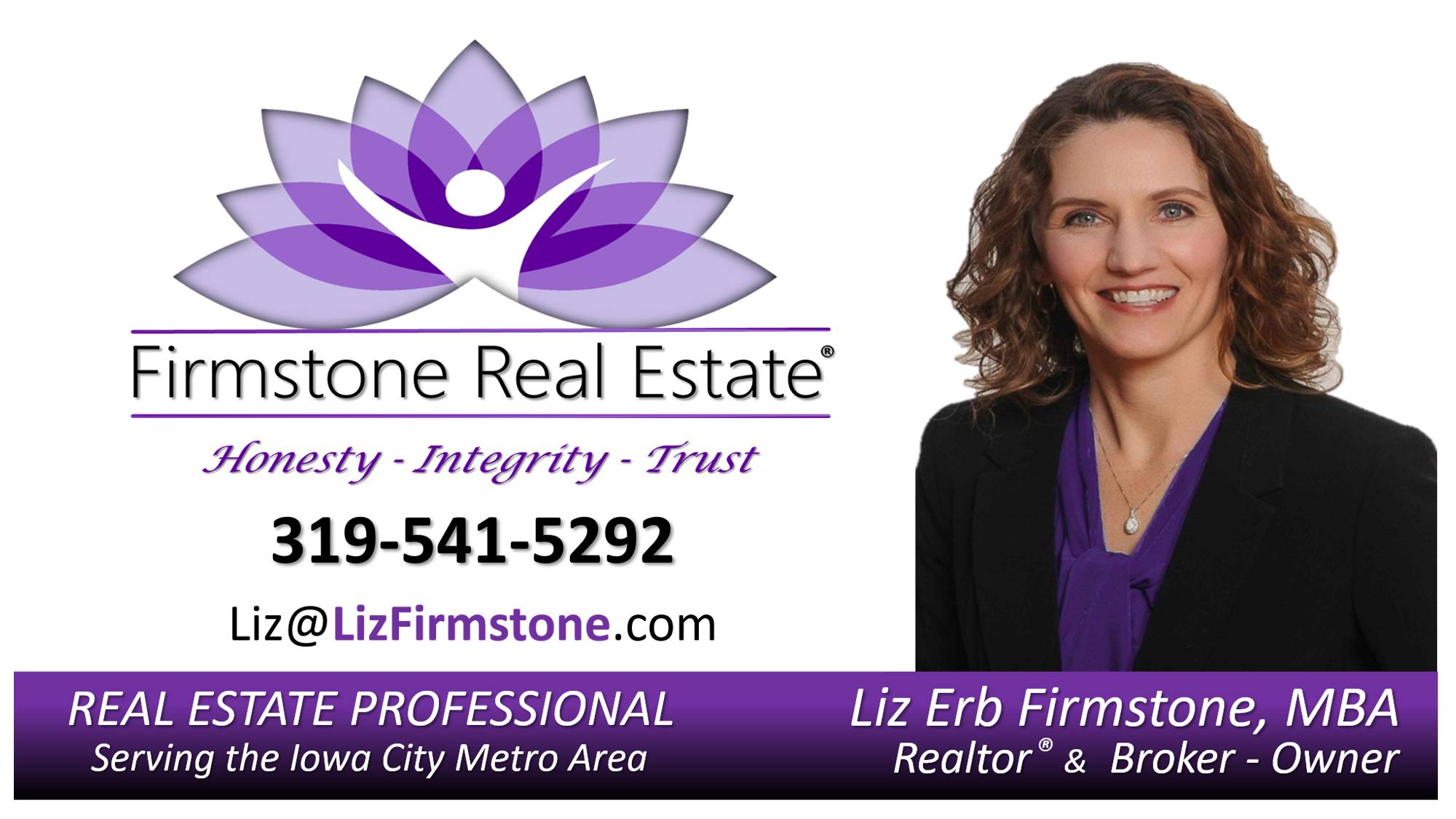 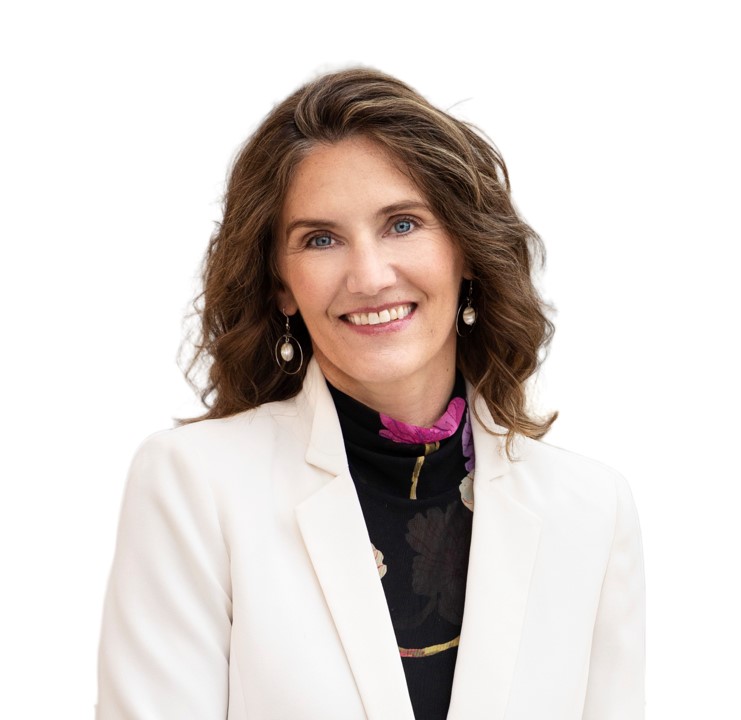